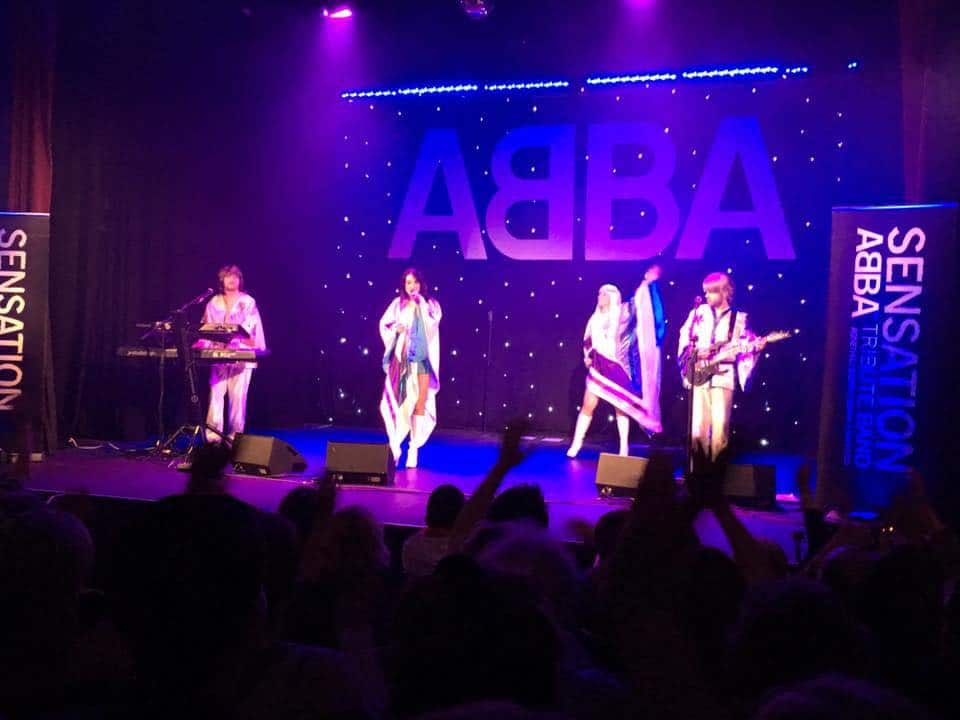 Widely considered to be one of the best ever Abba Tribute Acts, they play to packed theatres and festivals throughout Europe. A stunning stage show, which combines costume changes, lighting effects and a faithful reproduction of the Abba sound. A great evening’s entertainment is guaranteed for all age ranges. The band love audience participation, so […]

A Celebration of Simon and Garfunkel

Tim Chu and Ian Bailey are two talented professional singer-songwriters from the North West of England. They have grown up listening to Simon & Garfunkel’s music with both the composition and vocal blend having a strong influence on their respective professional careers. After years of busy individual touring schedules both Tim and Ian have now […]

A jaw-dropping Tribute to Michael Jackson celebrating the music and career of the undisputed ‘King Of Pop’ Starring CJ, with his Live Band and Dancers. Authenticity is the reason why CJ is one of the most in demand Michael Jackson Tribute Artists in the world today, CJ has the voice, the look and the moves, […]

Who was the real king of rock ‘n’ roll? Elvis the Pelvis? Or The Killer – Jerry Lee Lewis? This is your opportunity to decide as the two come head to head! Be excited once more by the sheer energy of Elvis’ hits such as Hound Dog, All Shook Up, Don’t Be Cruel, Blue Suede […]

Back To The Eighties Show

Strobe Productions Presents “Back to the Eighties” sets itself aside from other shows currently on the market. It’s a Jukebox Musical featuring some of the most iconic songs from the 1980’s, in an interactive show that will have the audience out of their seats and dancing in the aisles.The show is set in the fictional […]