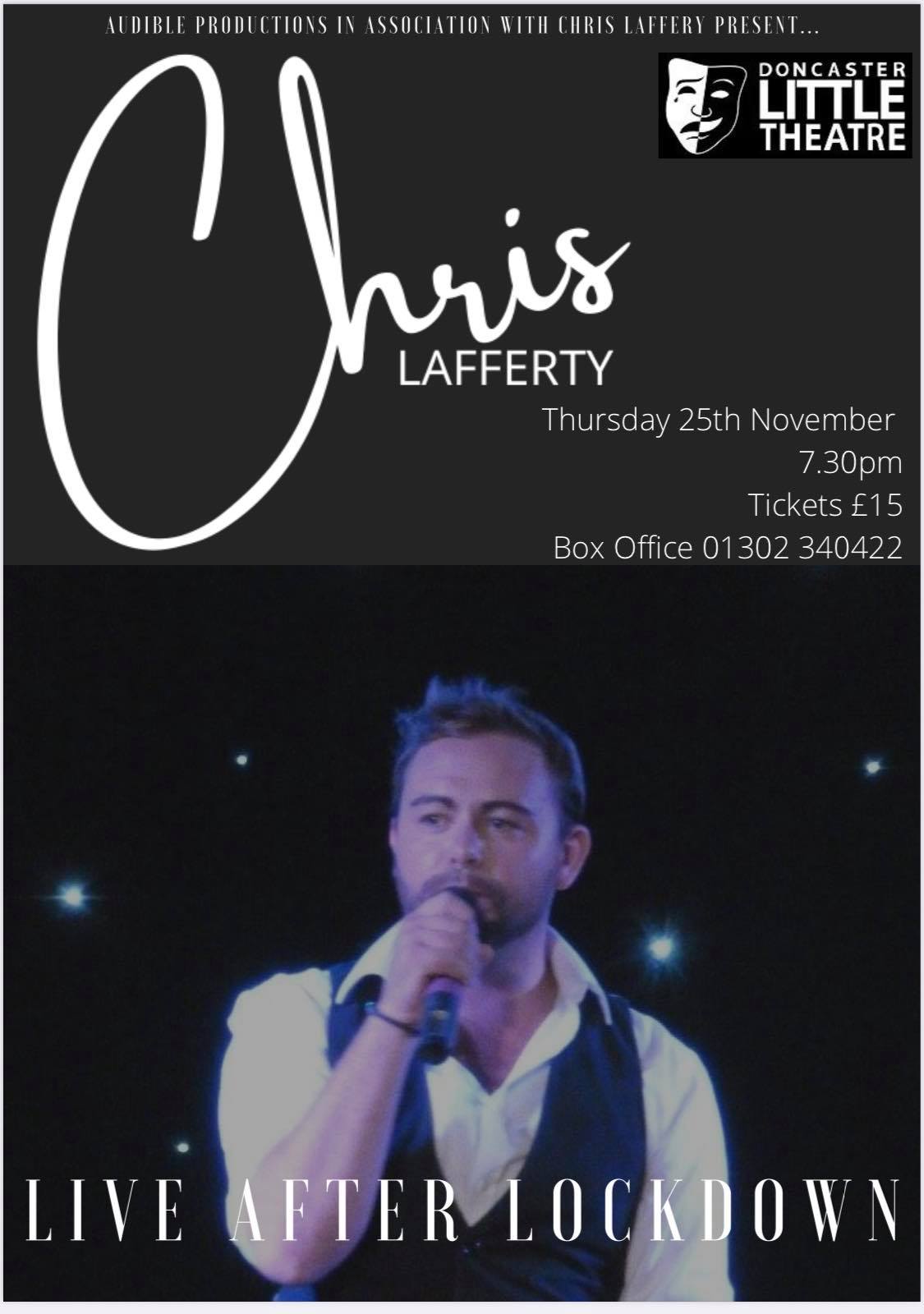 So…we’re back, after what seems like forever. The first public ‘Live After Lockdown!’

An evening with Robert Craig

ROBERT commenced his career as an entertainer in 1972. He remained semi professional for thirteen years, pleasing audiences in the South Wales and South of England areas. He then became a professional entertainer in January 1985 from which time through self-determination and training has developed him in to attaining the highest of standards as a […]